Exactly What is Excess Mucus And
the Foods That Cause this?

WRITTEN BY DR. IMOBHIO OKHIFUN,MD
THIS ARTICLE IS COPYWRITTEN FOR MUCUSLESS-DIET.COM ONLY.  ALL RIGHTS RESERVED.
Dr. Sebi said , " if there is excess mucous in the bronchial tubes, the disease is Bronchitis; if it is in the lungs, the disease is Pneumonia; in the pancreatic duct, it is Diabetes; in the joints Arthritis."
Dr. Sebi "mucus is the cause of every disease," the best ways to get rid of phlegm after eating and
clear mucus from your throat."

Hearing the word “mucus” naturally grosses anyone out, right? Mucus may seem an irritating substance our bodies secrete, but it is actually produced to protect our bodies from invasion by bacteria or other pathogens.

Mucus is an aqueous fluid produced by mucous membranes that line most hollow organs including the gastrointestinal tract, sinuses, airway tract, and genital organs, which are connected to the outside of the body.
When a foreign body irritates or invades a tissue lining, inflammation sets in. Inflammation is like a conflict between the body’s defense cells and invading pathogens. During inflammation, the immune cells trigger the release of a chemical called histamine. This chemical causes the blood vessels to dilate, allowing more blood flow into the site of inflammation. This not only allows more white blood cells to be deployed to the site, but it also allows the mucous glands to secrete more mucus.

Mucus is one of the weapons the mucous cells employ in combating these pathogens. The trapped pathogens, in turn, are then destroyed by the body’s defense cells.

This fluid contains enzymes and antibodies that break down pathogenic materials that our bodies are exposed to. However, while the body may mean well when it produces mucus, its chronic secretion may mean the body is in a state of chronic inflammation, which increases the risk of several health problems including cancer, diabetes, and heart disease.

The Problem with Excess Mucus Secretion

When the pro-inflammatory forces are greater than the anti-inflammatory elements can contain, inflammation results. And when there is inflammation, the body produces mucus, in large amounts.

The source of inflammation vary; it could be environmental (airborne toxins, chemicals, spores, etc.), infectious (bacteria, viruses, fungi), or nutritional. Yes, nutritional. What we eat could trigger inflammation and cause excess mucus production.

So the first step in removing excess mucus from our bodies is to find out what is causing it.
For many people, certain foods are major culprits. Furthermore, in people with diseases that cause inflammation and oversecretion of mucus, these foods may aggravate it. In this article, we focus on the foods that trigger the inflammatory process that leads to excess secretion of mucus.


This is essential to help identify these foods and eliminate them from our diets.

Foods that Trigger Excess Mucus Production
Foods that trigger excess production of mucus in the body include: 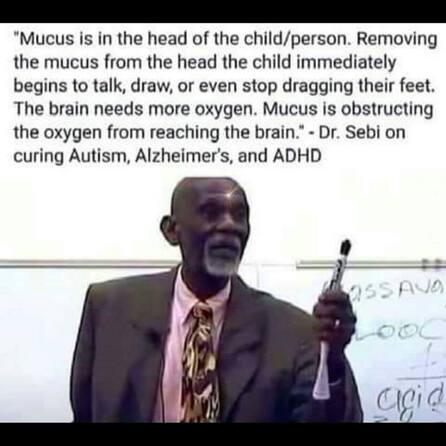 Processed meat is high in advanced glycation end products (AGEs) than other types of meats. These substances are released when fat or protein mixes with sugar in the blood, and they are known to trigger inflammation.

Avoiding a diet high in red meat is one sure way of lowering mucus production in your body, and keeping inflammation at bay. 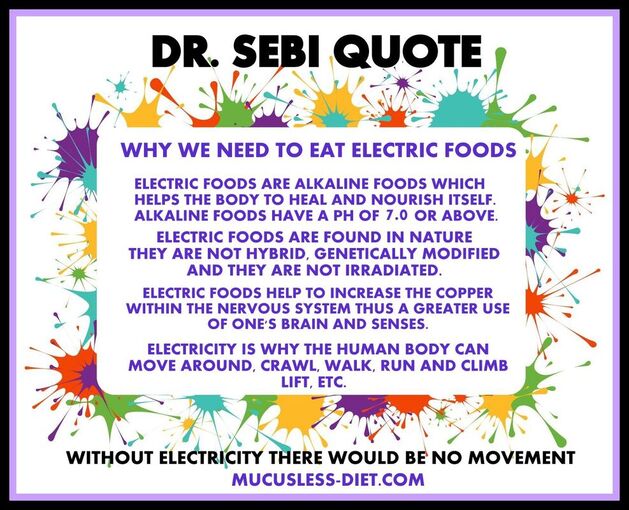 Examples of refined grains include cookies, noodles, pasta, and bread. Refined grains have much of their fiber content depleted. Fiber feeds the healthy bacteria in the gut, and a high intake of refined carbs may negatively impact gut health by promoting the growth of pathogenic bacteria.

In addition, the starch in refined grains has a high glycemic index. This means that it causes blood glucose to rise quickly. This is associated with increased levels of AGEs, which are pro-inflammatory and cause mucus build-up.

Avoid refined grains in your diet to lower mucus production in your body. Take whole grains (such as barley, buckwheat, brown rice, and oatmeal) instead of refined grains. Whole grains are high in fiber, B-vitamins, selenium, iron, folate, and magnesium, which help to mop up toxic chemicals from the body. These nutrients are usually removed when producing refined grains. 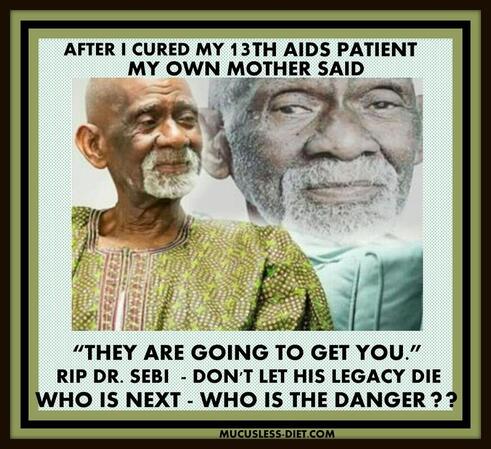 The problem with these sugars is their pro-inflammatory effects. High intake of refined sugars is also associated with increased blood levels of uric acid, which promotes inflammation. These foods also counteract the effects of many of the body's antioxidants, including omega-3 fatty acids.

Avoid refined sugars if you want to keep mucus production at bay. When you feel that sugar craving, take fresh fruits, such as apples, berries, dates, bananas, cherries, and mangoes, instead. 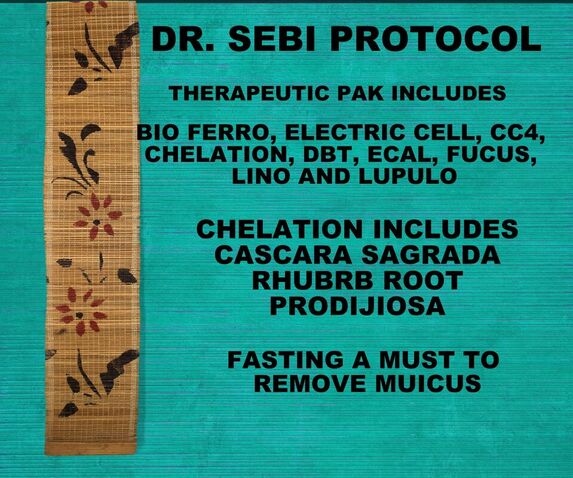 These oils may also have a high content of trans fats, which increases the body’s content of pro-inflammatory markers. 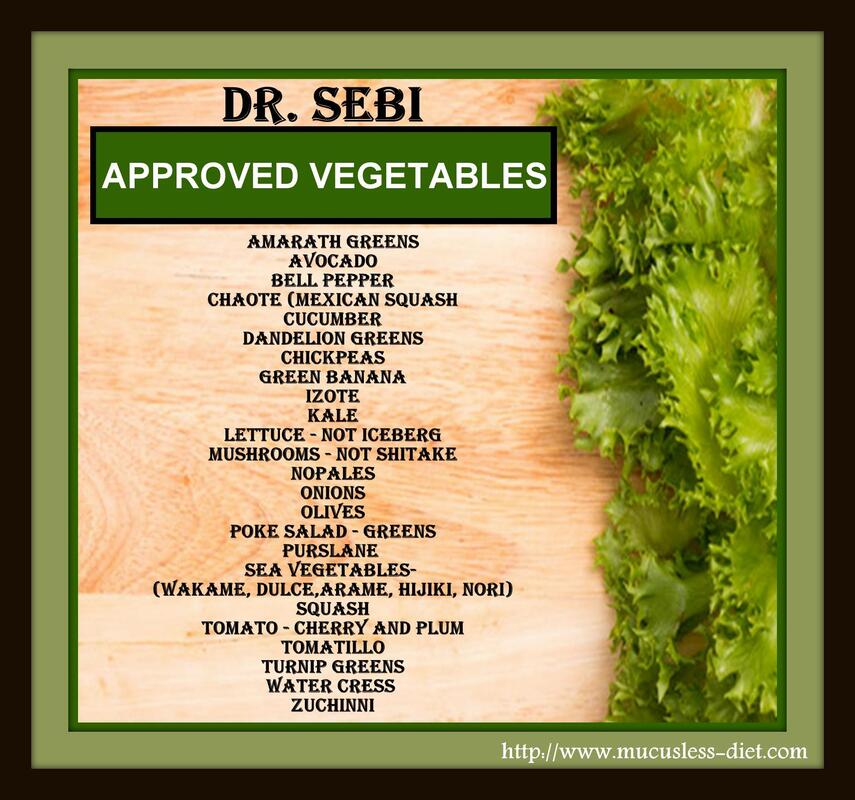 Dairy products, such as milk and yogurt, contain a protein called casein, which stimulates the mucous glands to secrete mucus. These products also contain lactose, which can also cause mucus to build up.

However, the evidence in this regard is conflicting, as some studies show that dairy products can lower inflammation. This depends on the product and the components of the product as dairy is not a single food.

Therefore, it is safe to say people should avoid high-fat dairy products, which contain huge amounts of saturated fat that may cause excessive mucus production.
Soy products including tofu, soy milk, and soy cheese

Soy products are a common cause of food allergies. These foods stimulate our bodies’ mucous membranes to secrete mucus in large amounts. Therefore, avoiding them may be your best bet for solving this problem. They trigger a hypersensitivity reaction that sends the immune system into hyperdrive. This causes inflammation and mucus buildup in the digestive system and the airway.

Furthermore, most of the soy products produced in the United States are genetically modified. Consuming them could cause the release of harmful substances in the body, which may trigger inflammation.

Soy is also one of the main allergenic foods because it cross-reacts with gluten. That means if you are sensitive to gluten, your body may also trigger an immune response when you consume soy products. 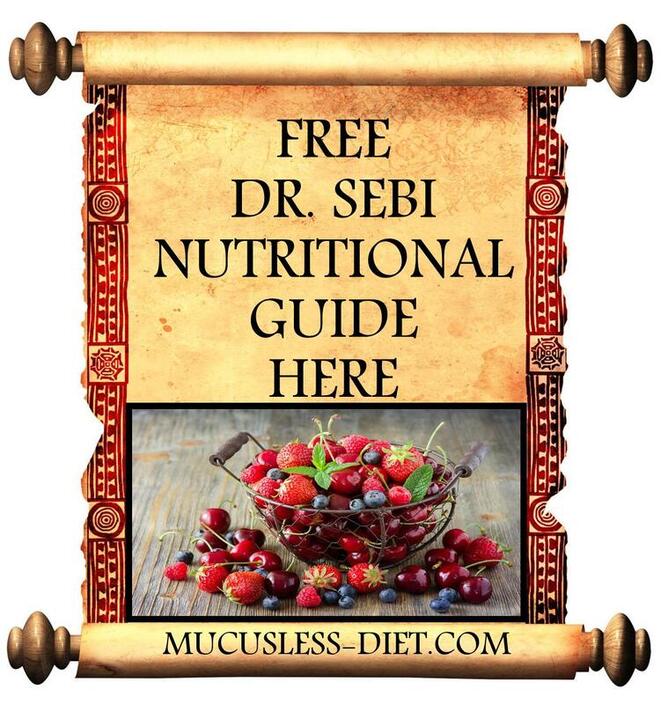 Alcoholic beverages, even if taken for a short period, trigger an excessive release of histamine, a chemical that mediates inflammation and excess secretion of mucus. Alcohol intake may also deplete the immune cells, making the tissues vulnerable to bacterial invasion and inflammation.

In addition, high alcohol consumption is associated with a condition called leaky gut. In leaky gut, bacterial toxins escape in large amounts through the colon into the body, causing widespread inflammation.

The best way to limit mucus production in your body is to avoid these foods. However, you also need to take foods that lower mucus hypersecretion to tilt your body into an anti-inflammatory state.

Mucus production often results from inflammation, and food remains a leading factor that promotes inflammation. Many foods in our diet may be promoting inflammation in our bodies. As a result, you may need to rethink your diet plan and change your food list when going grocery shopping to avoid those that increase inflammation and mucus production. 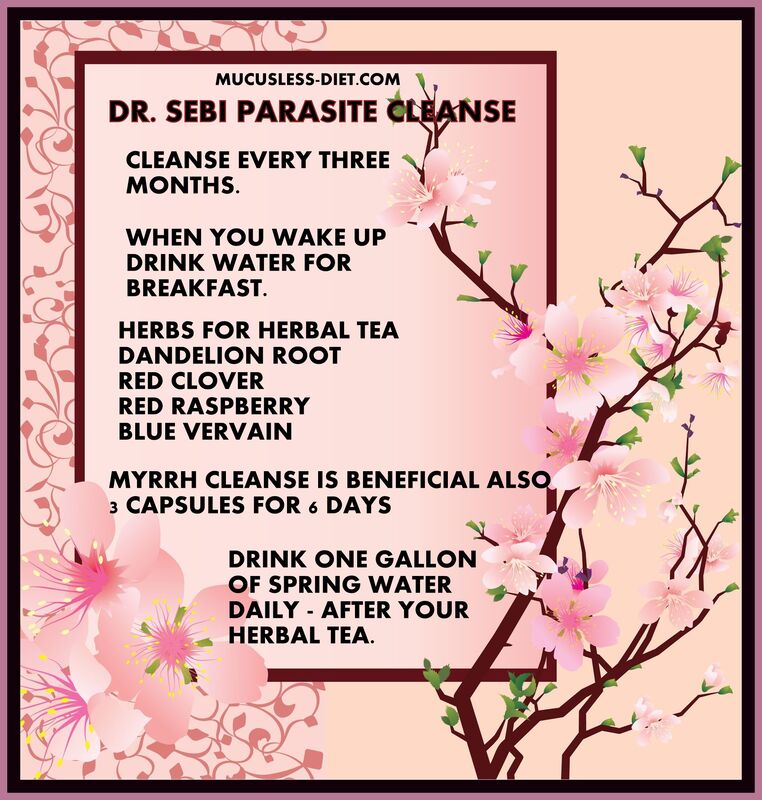 Six Foods that Cause Inflammation. Healthline. Available on https://www.healthline.com/nutrition/6-foods-that-cause-inflammation#section7 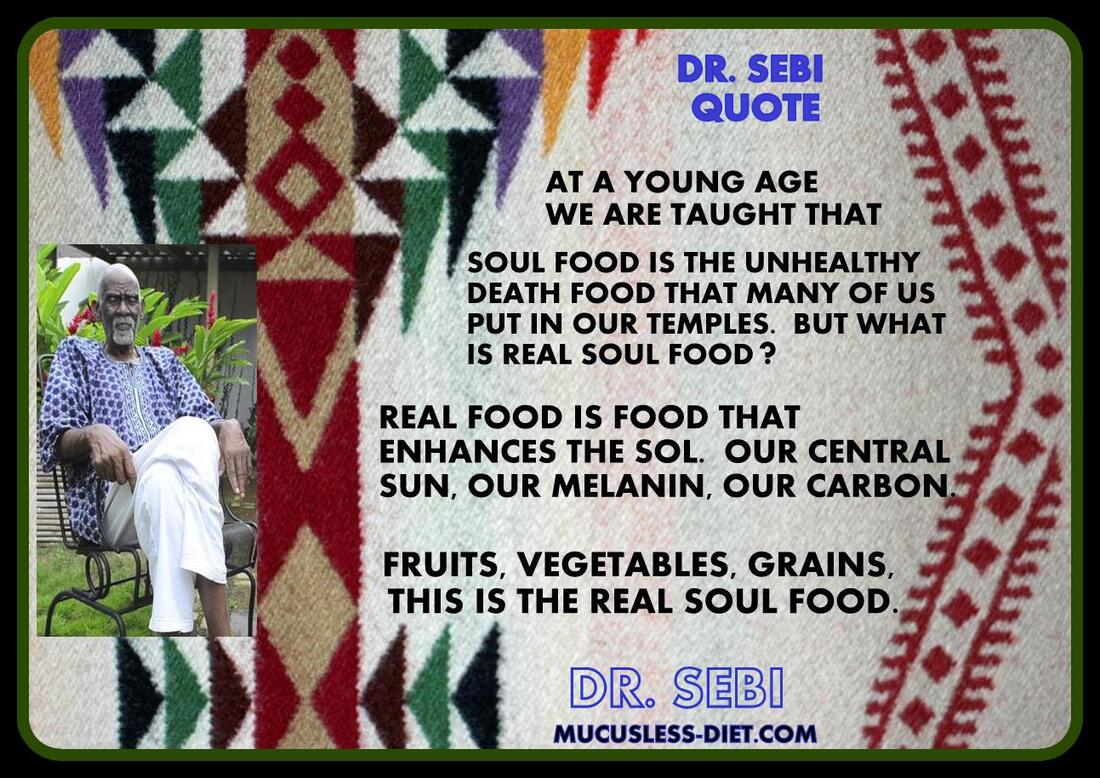